After wrapping up a successful solo debut earlier this year, SS501‘s Kim Hyun Joong is ready to make his comeback with a new mini-album next month!

“Lucky” was co-produced by Steven Lee (who’s worked with Kim Hyun Joong on his first mini-album) and Taewan a.k.a. C-Luv. Kim Hyun Joong will be promoting “Lucky Guy” as his title track.

Pre-orders for the album begin on September 29th through major record stores like Synnara, Yes24, Hottracks, and Interpark.  The album will officially drop online and in stores on October 11th.

Check out his full tracklist below:

Girl group T-ara has finally kicked off their debut in Japan with the release of their first Japanese single, “Bo Peep Bo Peep“.

The single hosts two songs, “Bo Peep Bo Peep” and “LOVE ME! Going Crazy Because of You“. K-Pop fans will recognize the songs right off the bat, as they are Japanese remakes of older favorites. The CD also includes instrumentals for the two tracks as well.

Check out their single below, and be sure to support the artists by purchasing their album here!

After giving us a first look last week, SHINee has unveiled a second MV teaser for their upcoming Japanese remake of “Lucifer“!

Closely following its original, the teaser features the five young men in front of a dark backdrop with a variety of coordinated outfits, from a red and black set to silver and white. Complete with CG effects, we’re sure that this music video will be absolutely sizzling.

The full release is scheduled for October 12. Until then, check out this teaser! 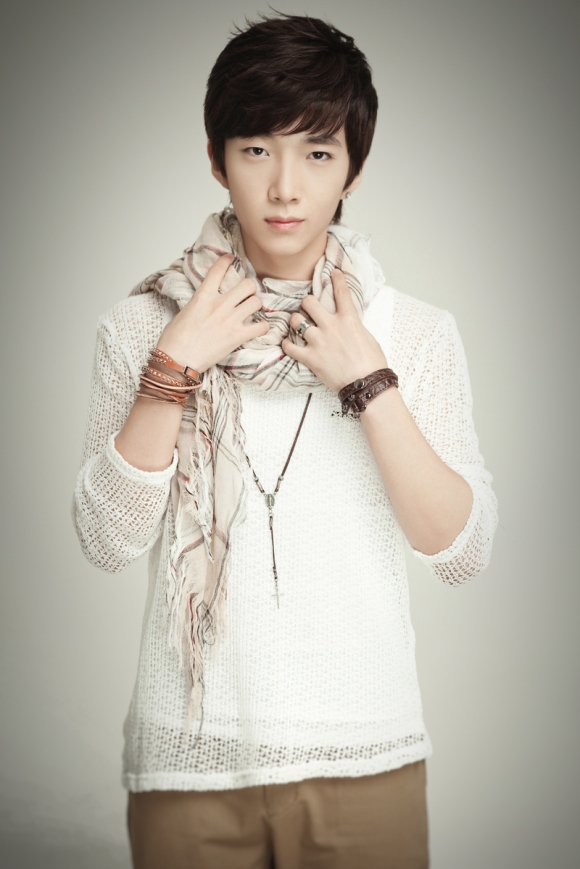 With a pure boy image and originally hailing from Canada, he is known for his charms and ability to win over the hearts of many teenage girls.

“Beautiful Girl” is a bright and cheerful track with a trendy melody and medium tempo, composed by Shin Young Jae. The music video is directed by Han Chul Soo and features actor Ham Jae Hee (as a rapper), as well as actress Oh Ga Eun as his love interest.

Watch his debut video for “Beautiful Girl” below and hear his other song “Echo” from his single album below. 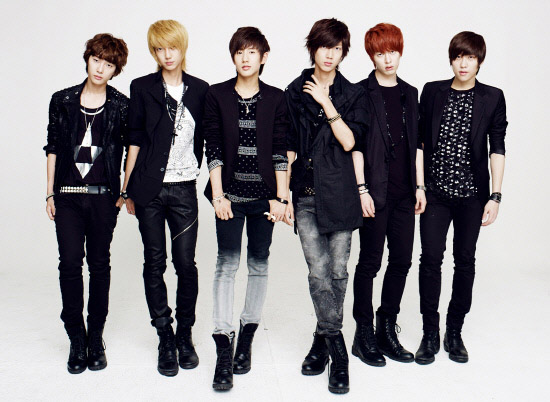 Boyfriend plans to add some testosterone in the midst of a frenzy of girl group comebacks.

The boys of Boyfriend have been working diligently on their impending comeback. The only info we had thus far was via a twitter post by member Kwangmin but now we have some more info and a teaser was also uploaded to Starship Entertainment‘s official YouTube channel!

Boyfriend’s 2nd single album will be titled “Don’t Touch My Girl” and contains 5 track in total:

Additionally, the second single album is slated for release on October 6th and was produced by hit making duo, Sweetune. As we patiently wait for the release, check out the teaser for “Don’t Touch My Girl” below!

After releasing a slew of teaser photos of each member and their album cover for ‘The Boys‘, SNSD has now released their first video teaser!

Although there are reports of possible delays, if everything goes as planned, SNSD should unveil their title song, ‘The Boys‘ on October 4th. 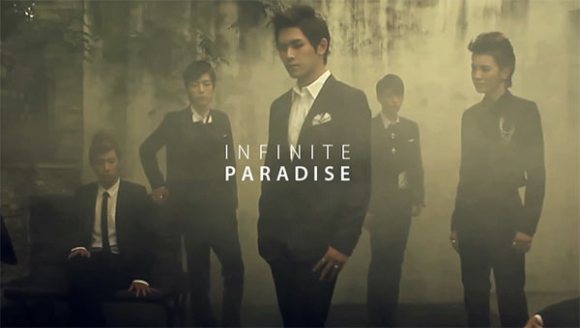 Over the past few days, idol group INFINITE has been unveiling photo teasers one-by-one for their repackaged album. The jaw-dropping visuals all came to a head today when they released the music video for their new song, “Paradise“.

As promised, the boys donned a ‘cold city man’ look that matched perfectly with their ‘dark’ sound.

Check out their hot new music video below!

B2ST reveals MV for “I Like You The Best”

Fans have been waiting (and waiting, and waiting…) for B2ST to reveal the full music video for their track “I Like You The Best” from their 4th mini-album, “Lights Go On Again“.

It was first seen at B2ST’s “Welcome Back to B2ST Airlines” concert a few months ago, and although various fancams have made their way onto the web, everyone was waiting for the high-quality video.

Fans have been waiting patiently for the Brown Eyed Girls‘ comeback, and the wait is finally over!  On today’s episode of ‘Music Core‘, the four talented ladies made a comeback with two tracks, “Sixth Sense” and “Hot Shot“.

“Sixth Sense” was co-produced by composer Lee Min Soo and lyricist Kim Eana, a powerful duo who also launched IU and Sunny Hill to the top.  The track is considered Korea’s first every rhapsody inspired soul hybrid.  Inspired by Shostakovich‘s Leningrad symphony, the song features strong cello performances, a classical arrangement, and soulful vocals, all coming to a climax at the end.

“Hot Shot” was composed by east4A and Lee Min Soo and features a club jazz style bass line at a bpm of 190.  The lyrics are also interesting in that it depicts the tension between the narrator and a DJ in a bar, all mixed in with lounge and Latin elements.

Check out their comeback below! 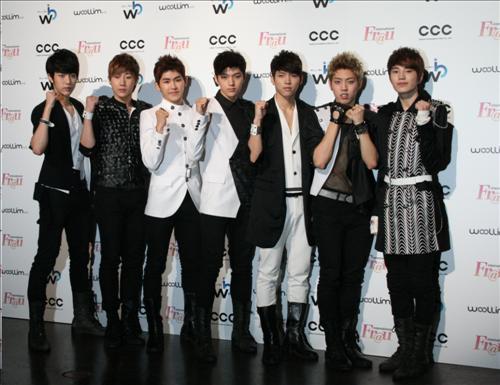 According to Japan’s Oricon News on September 24th, INFINITE performed at the Yokohama Blitz the day before, where they announced that their debut Japanese single would be “BTD“. The boys then revealed that it would be released on November 19th.

The upcoming single will contain a total of four songs, including the Japanese versions of “BTD (Before the Dawn)”, from their 2nd mini-album, ‘Evolution‘, and “Can U Smile“, from their 3rd single, ‘Inspirit‘.